Is The LMS Ugly? 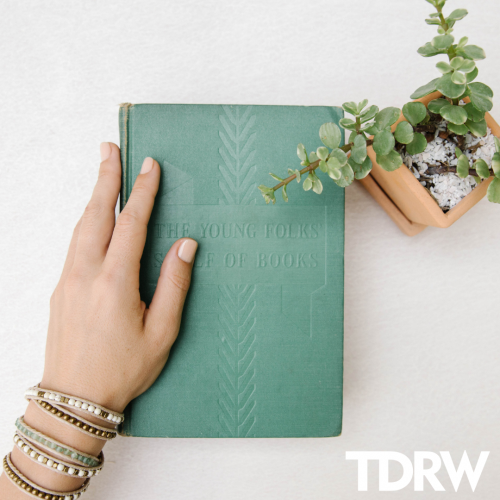 The recently held MoodleMoot Brazil — São Paulo had the honor of seeing Pablo Etcheverry and Laura Vaccari, from the company Entornos Educativos. As the only certified Moodle Partner, they have led the thinking space in the intersection of education and open source, and have become opinion makers whose influence had spread all the way to neighboring Brazil.

Tech-based educators have a great, some would argue “beautiful” problem. But to solve it, it might be time to admit it:

Or better said, the threat of falling into “ugly” places is constant. They argued as much themselves in the same venue, one year back.

As my dear poet Vinicius de Moraes, O Poetinha, says: “May the ugly ones forgive me, but beauty is fundamental.” And not just a shallow beauty. In EdTech, I mean a beauty that transcends interfaces, content, the pedagogical approach itself. Over the decades I’m more convinced than ever that the only worthwhile learning experiences must be aesthetically pleasing.

Factoring beauty in the LMS lifecycle

The pursuit for perfection is never over. But that doesn’t mean there aren’t paths more efficient than others. When we try to coordinate people, it’s important to set out a clear and exciting vision. A task that cannot be taken lightly, lest we inflate and eventually disappoint expectations. Terms like “Virtual Learning Environments,” “Experience Platforms,” even “Distance Education” contain at least a little bit of dreamlike aspiration. Which becomes an abject failure when users realize it was a buzzword and not a roadmap. This was the situation our local Moodle community faced during the 2.7 period.

In fairness, the company has strived to correct course ever since, most notably with the advent of the “user-centered” design era that started in Moodle 3.5 and is ongoing up until 3.7 and beyond.

The meantime, however, was trying for Moodle advocates. In 2018 we published the result of an ongoing user research in coordination with universities, the private sector and government agencies, of which I was part. It was hardly surprising. 80% of students expressed some form of dissatisfaction with Moodle, almost all of them including an aesthetic element of the experience. The figure was 70% for admins. On a complementary exercise, where they graded Moodle on account of it’s beauty, it’s global average score was 43%.

UX thinking and the wake of beauty in EdTech.

Etcheverry’s historical context felt vital to understand why the processes of user experience (UX) design deserve to be taken seriously. Intuitive design means that we address design topics such as tolerance and response time in a way that alludes to a higher end. We don’t design learning experiences in a vacuum. We can support our work with science, academic references and quantitative experimentation. If anyone feels curious as to why things are built the way they are, they should feel encouraged to reverse and replicate the process. A privilege only open source designers get to experience. (And really only a small subset of them.)

How experiences becomes pleasing in fundamental ways is a question at the heart of the relationship with beauty and learning technologies, Moodle in particular. In Portuguese, the word “Moodle” sounds too much to the word for fashion. We want a modern LMS, but not one that plays catch-up with fads, nor one that has us wearing bell-bottoms decades after everyone else has moved on. Again, beauty is not about what’s fashionable, but it does involve understanding the patterns that enable superficial trends to surge and collapse.

Recently, our research suggest that Moodle can allow for an exploration of the beauty that’s underneath. Users with a higher degree of familiarity might dislike a given feature or placement, but are willing to appreciate the pattern (pedagogical approach or school of thought) behind it. Often this invites a closer interaction, and can lead to better empowerment around innovation.

Us in the learning technology space, Etcheverry stressed, are getting into a new era: The “Open Ecosystem.” A stage in which our technology and our learning are decentralized, interconnected, interdependent. Knowledge will spread faster, which is a cause of concern for many even thought this is part of the spirit of education. And we seen to have forgotten that. Beauty is immanent, salient, rises above time and culture and can be materialized regardless of the current forms and interactions.

Paradoxically, many fear that in the age of openness, Moodle, the Open LMS of choice will perish. However, those of us who understand the place of Moodle and have mastered it for years can easily see how it is still a powerful weapon for beauty in learning, even in the age of openness. We believe teachers mandate is to evolve into expert “jumpers,” capable to hop from one domain to another, and help everyone to do as well: From methodology to didactic to pedagogical, and more. Don’t settle with one universe. What matters today is our ability to connect.

We’re already started charting the new path. New skills are gaining ground, frontiers blur, and we await for Moodle to evolve as the best tool that empowers us in the new reality. Teachers who start to see themselves as designers. Business and government leaders who leverage their inner educator. People of all stripes harnessing the power of storytelling to accomplish meaningful goals, spread autonomy, knowledge and mutual trust. Together we will be able to create new possibilities, new worlds, new Moodles for everyone.

I wish for everyone to feel excited and join the conversations. Sign up for the next MoodleMoot, or just reach out to us, face-to-face or online. Let’s engage in mutual learning that leads to building a better future.

Launch your own Moodle site, try out new tools, new subjects, new ideas and approaches. Get involved with productive and multidisciplinary teams, but stay focused on a common, visible goal.

Ultimately, the only true mistake is not to engage in “productive connectivity.” You have enviable tools and people at your disposal. 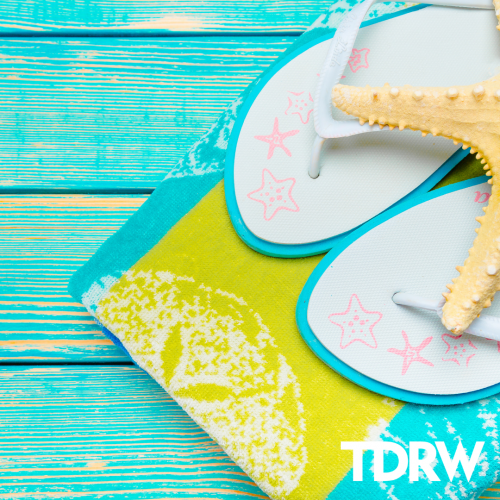 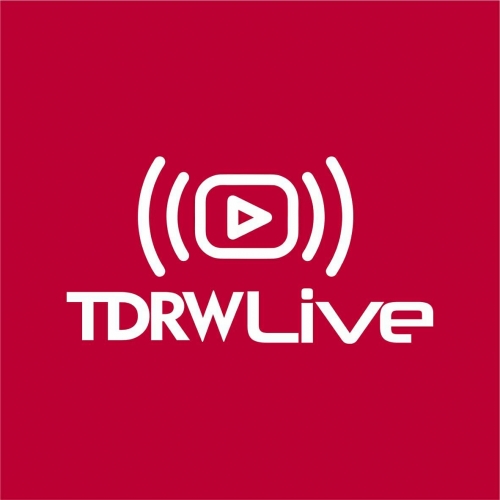 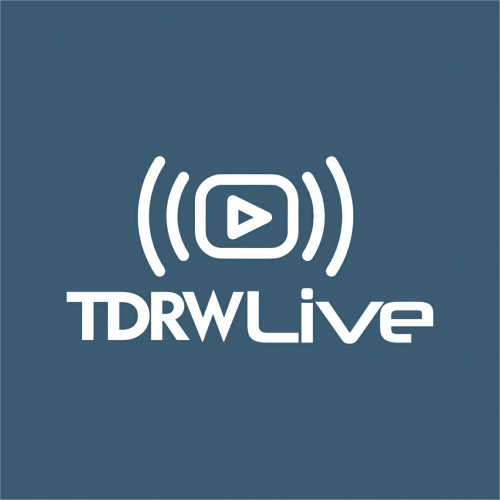